The CIA sponsorship of Abstract Expressionism is a fascinating example of turning art into politics and using it as propaganda under the banner of freedom. 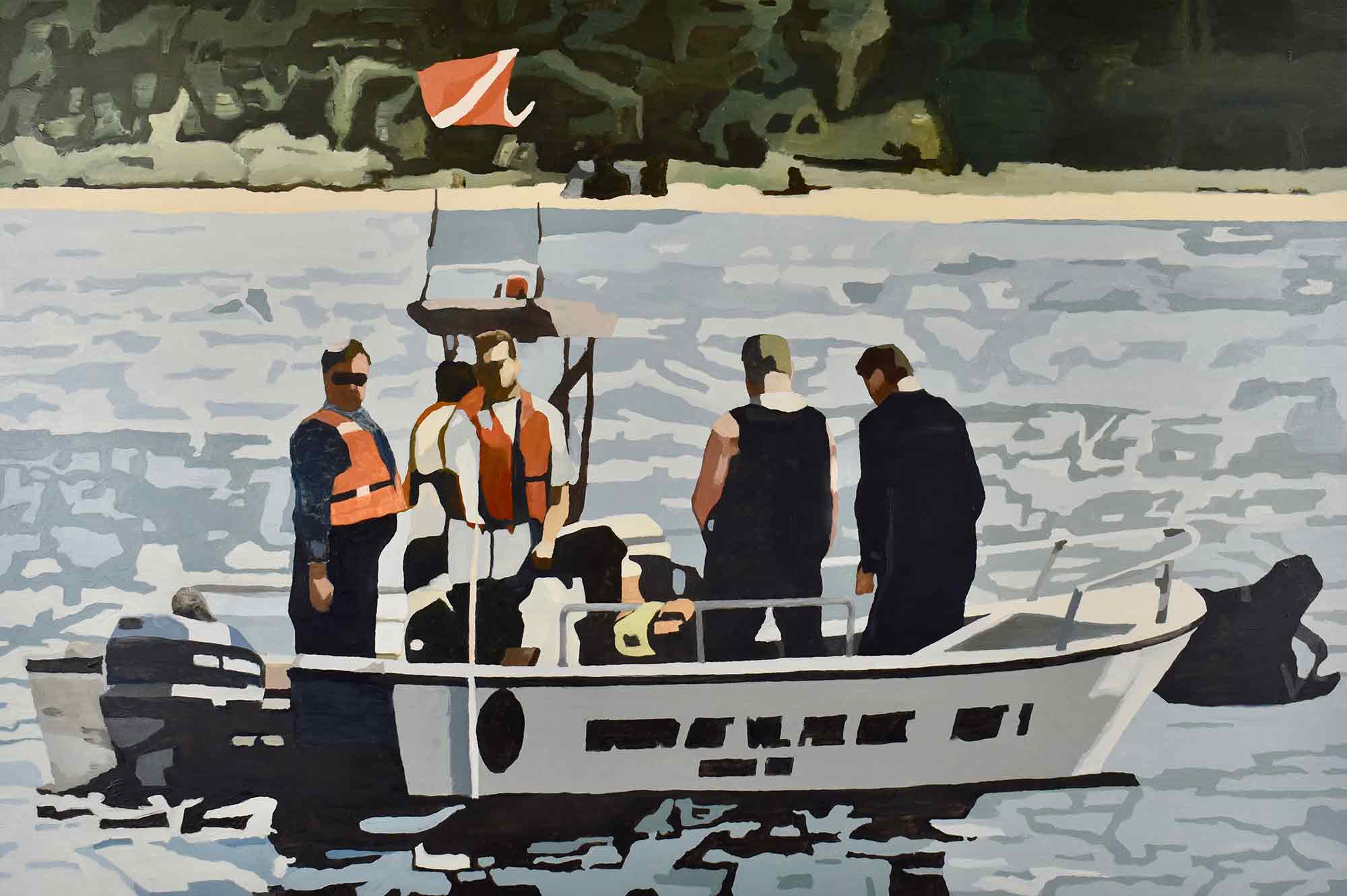 In Search of Abstract Expressionism
Oil on mdf, 76 x 114 cm 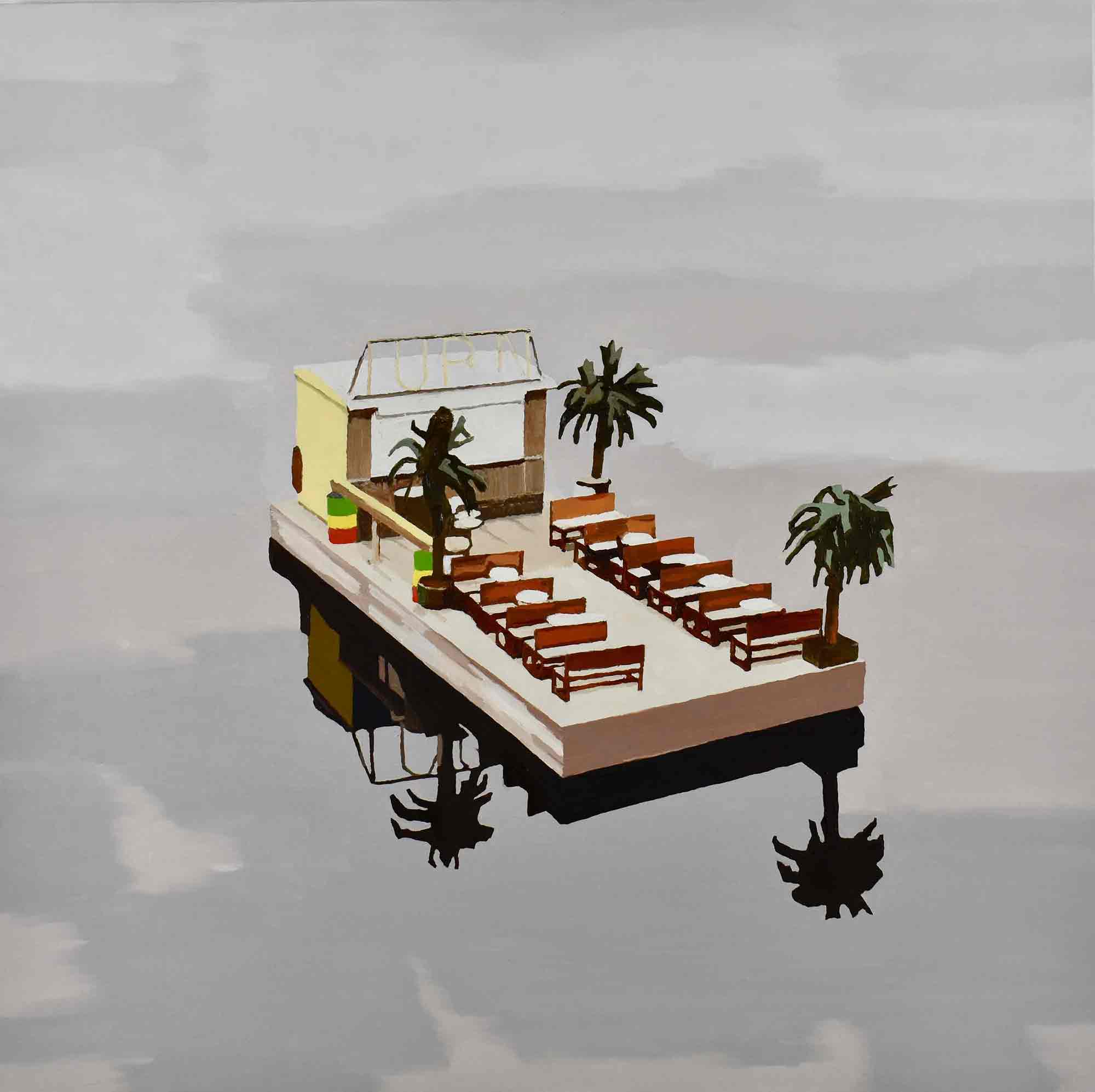 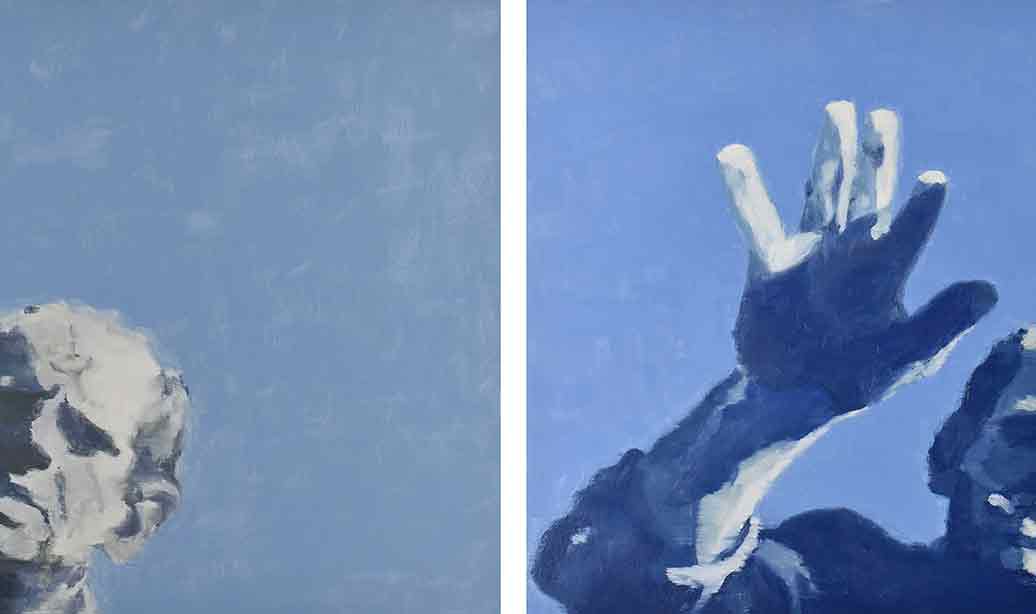 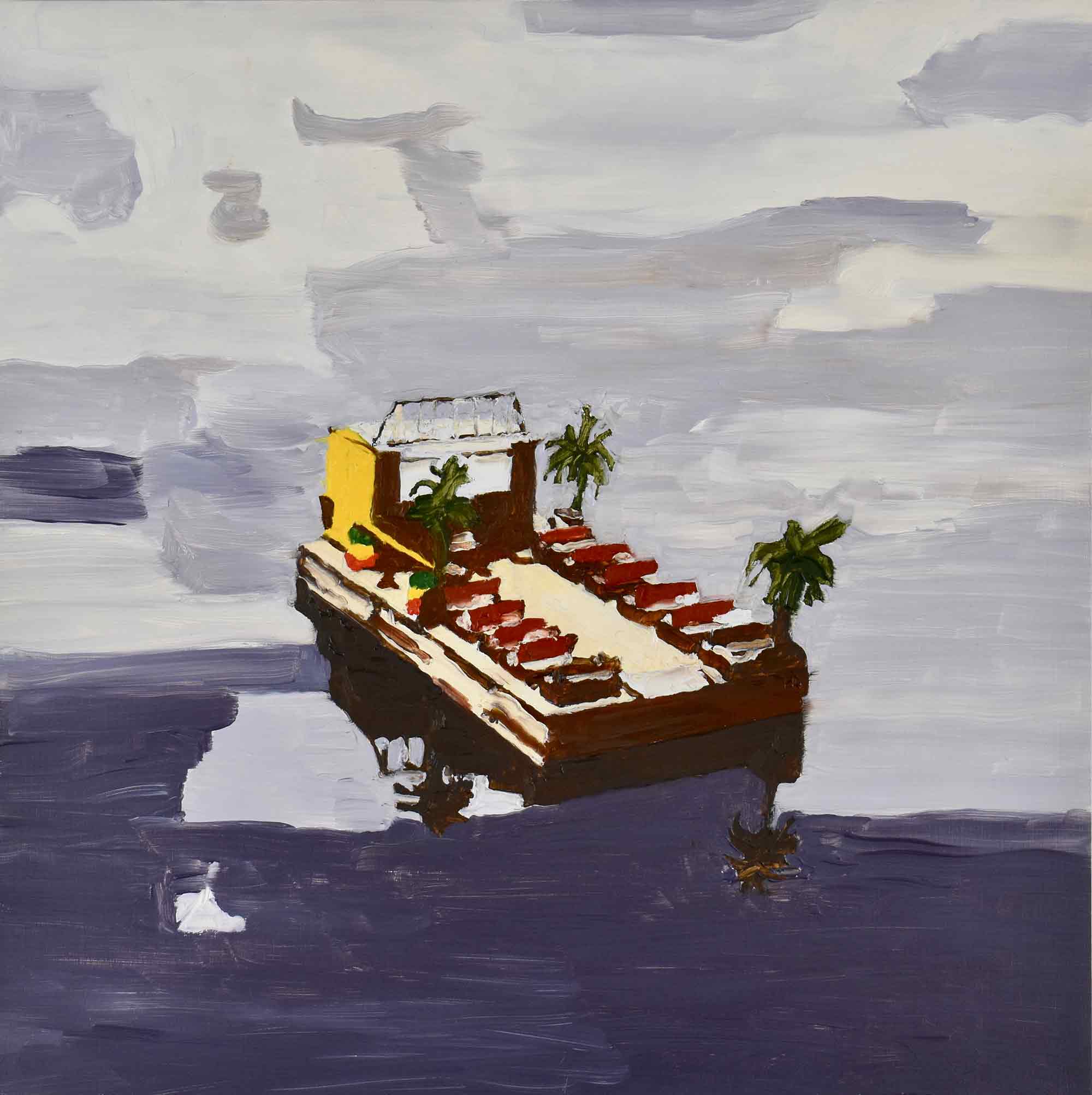 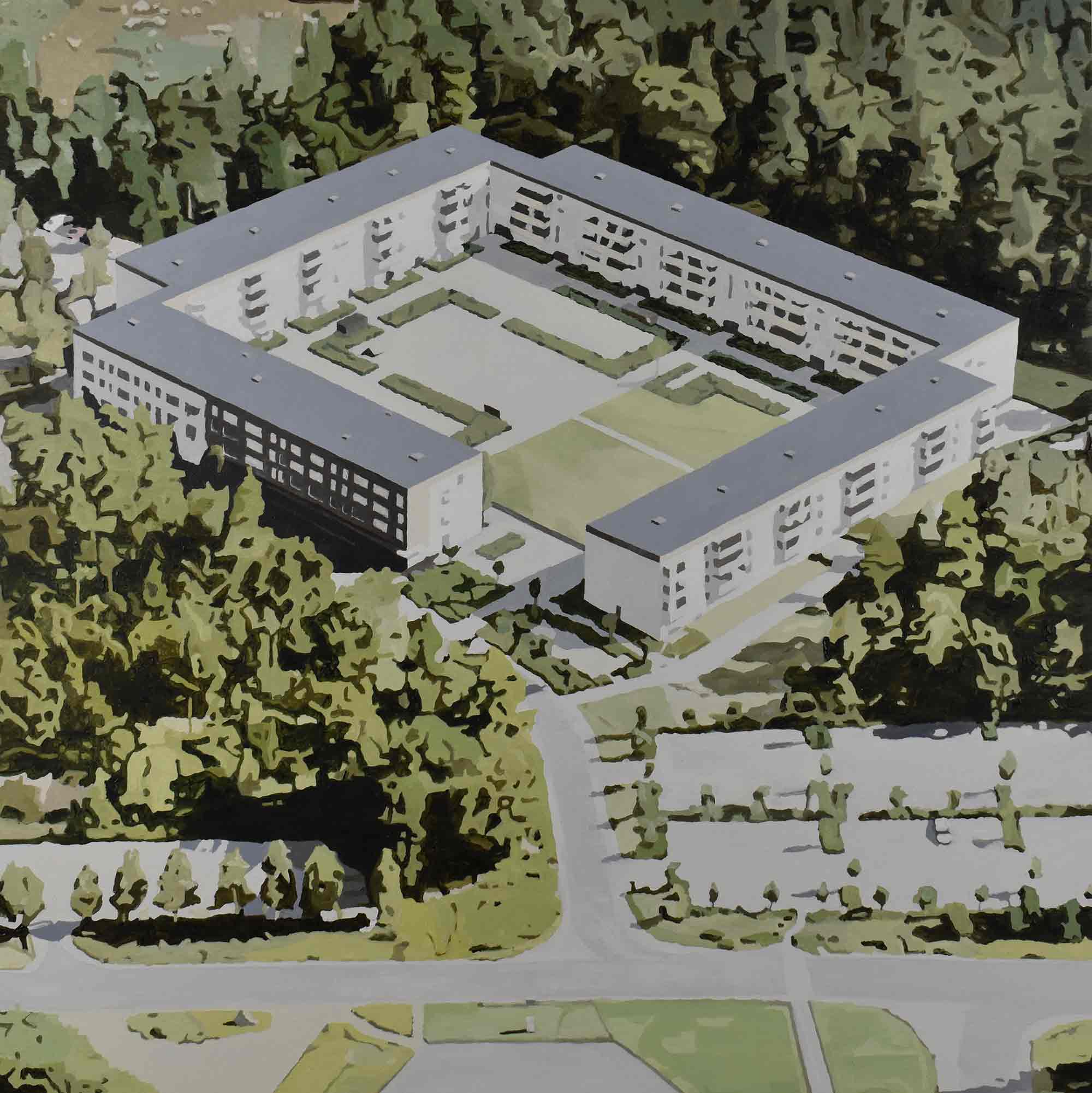 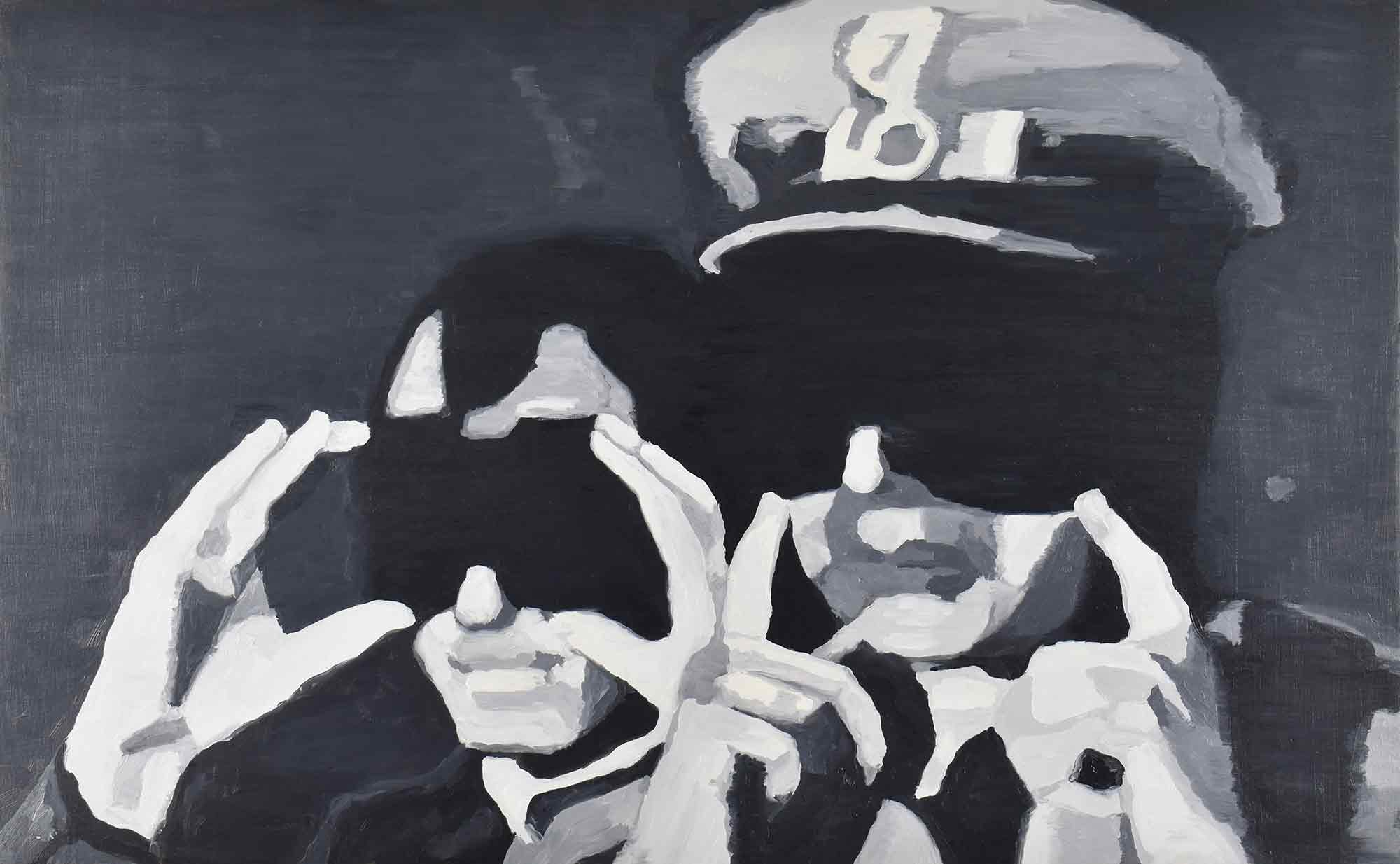 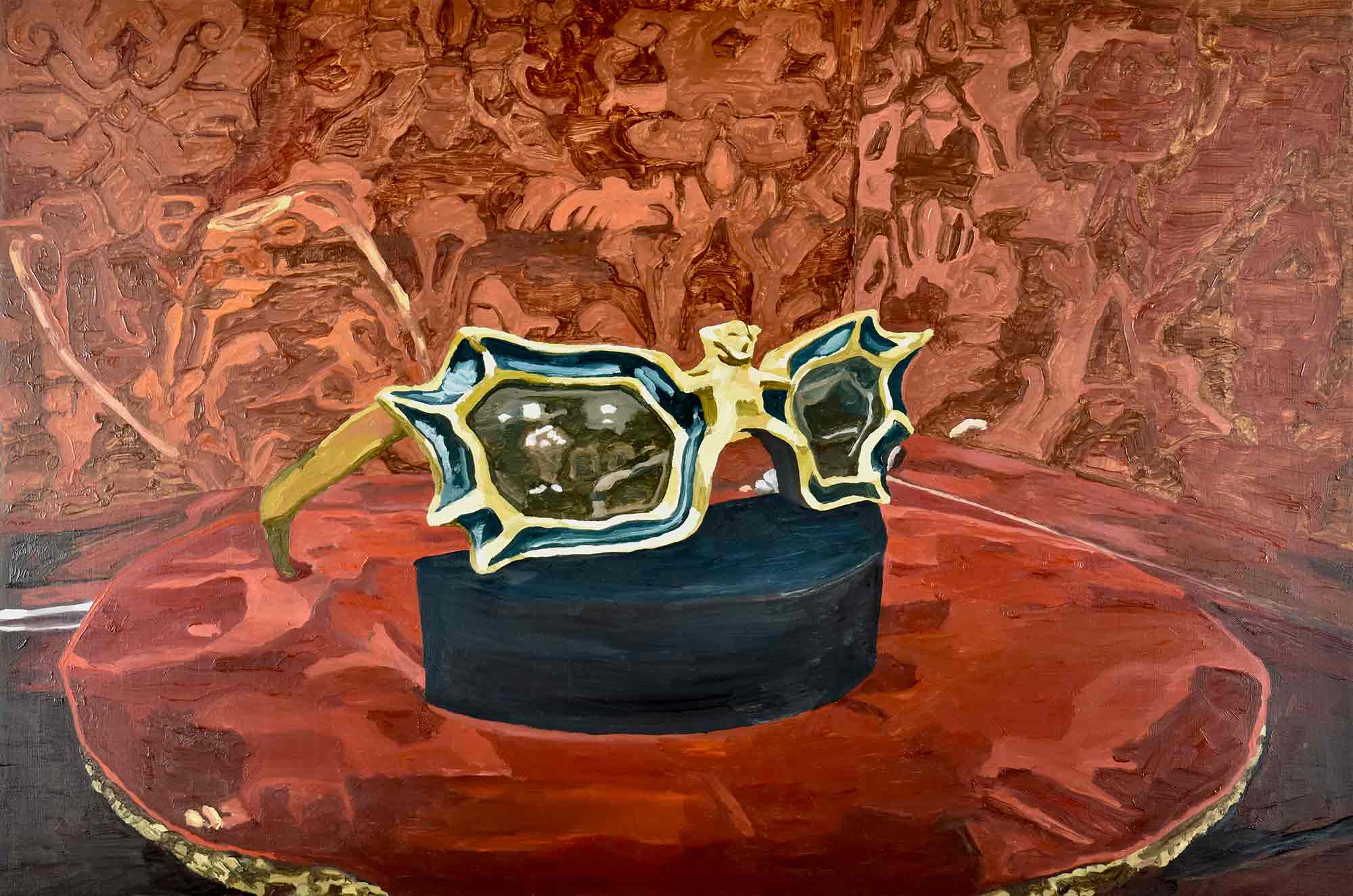 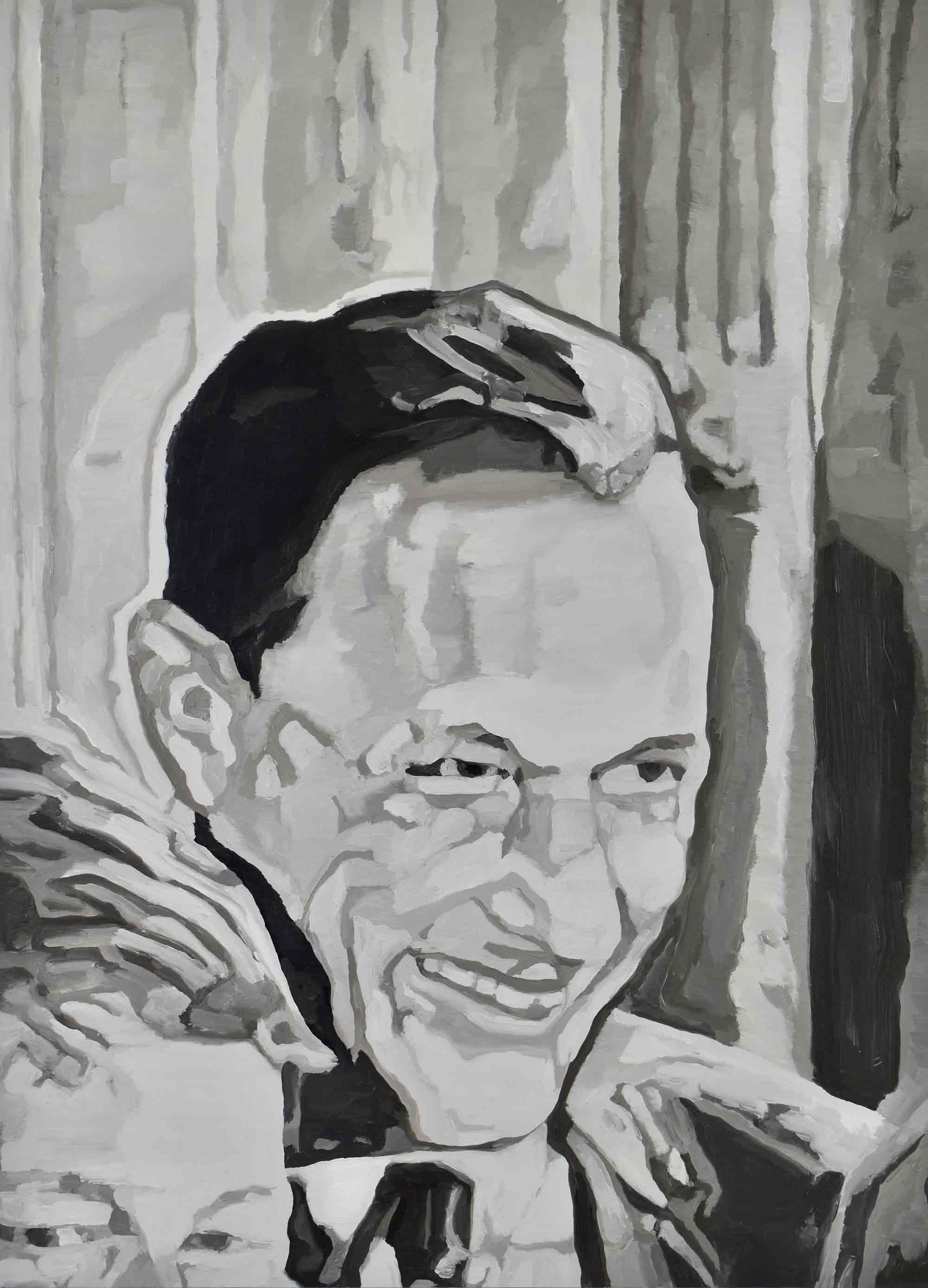 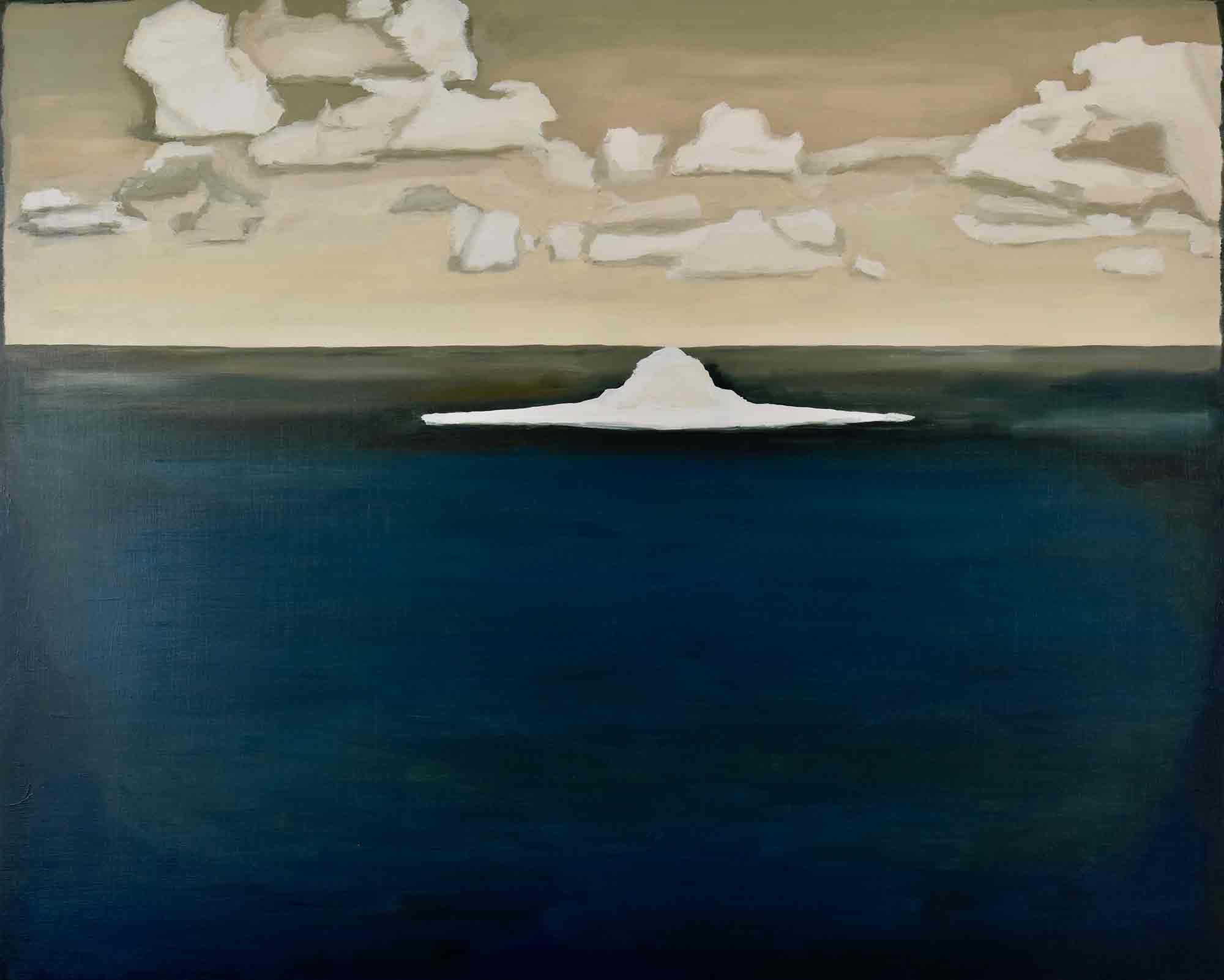 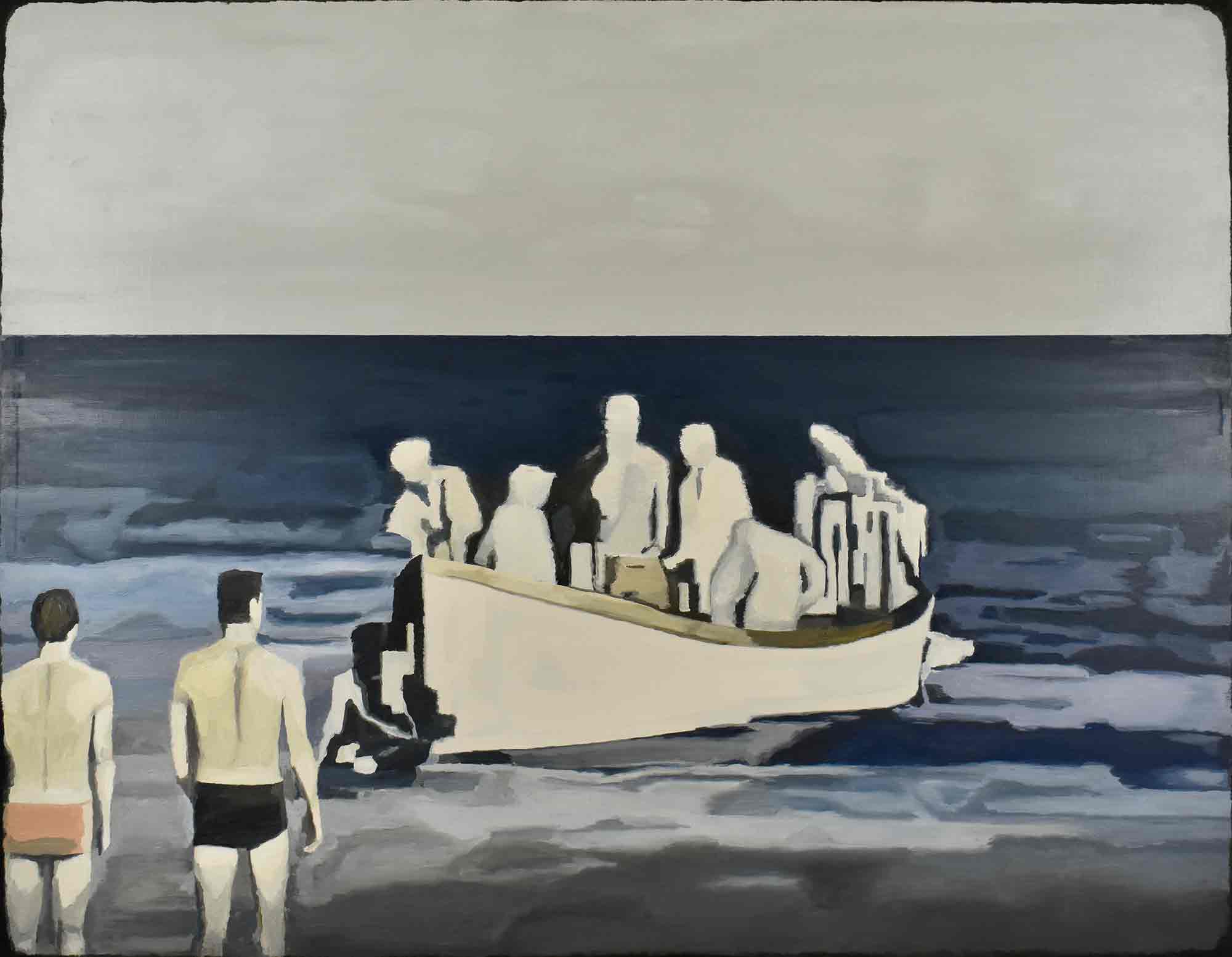 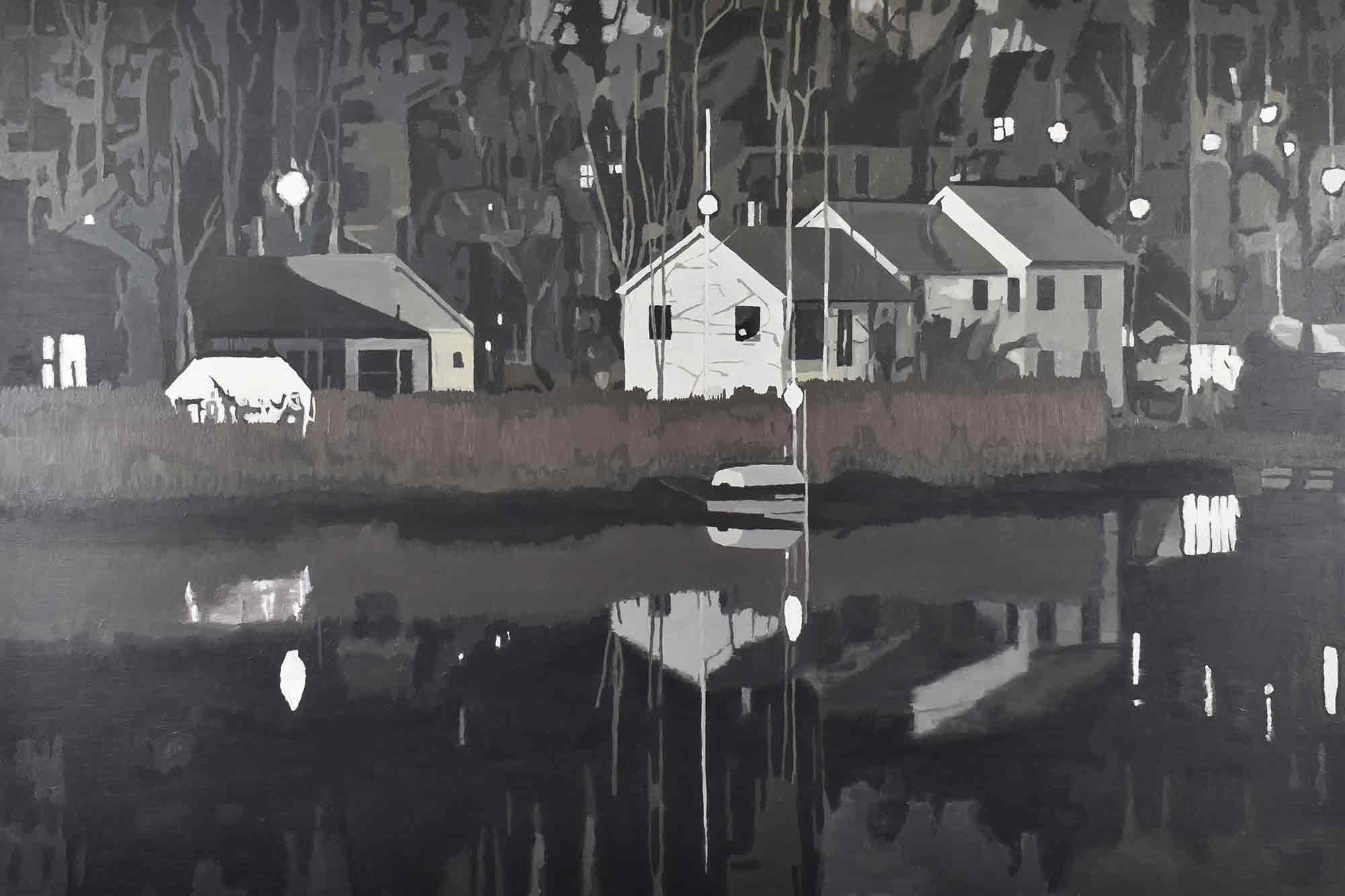 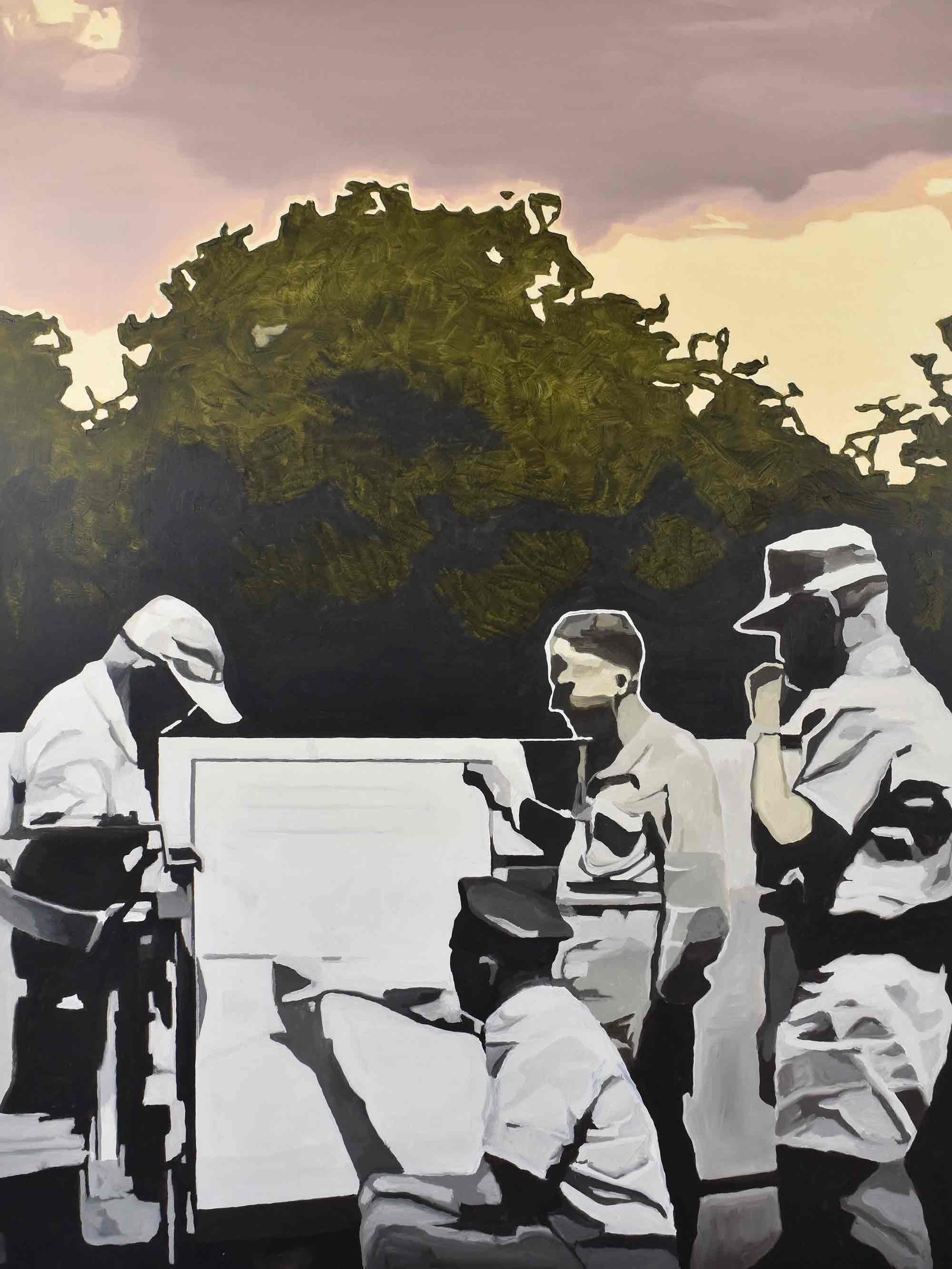 To show a historical event in order to illuminate an aspect of contemporary society is a method used by Michel Foucault. When I found out that the CIA had sponsored the Abstract Expressionist movement I reacted on how well this sponsorship suited Walter Benjamin’s thesis concerning art filling a political function. The sponsorship became government supported appropriation of freedom of expression and the CIA was the driving force in fulfilling Benjamin’s art theory. A peculiar symbiosis where art is presented as freedom propaganda by a system that simultaneously dominates and nourishes it.

Actively including new creative expressions is a means that can help develop society and the mediation of such expressions creates an image of a progressive nation. The CIA had previously supported for example jazz musicians as part of the same program. The line between art and propaganda was blurred then as well. It was free creativity that had been turned into propaganda.

This on the other hand is foremost about painting. History painting where Foucault’s approach opens interpretations of the contemporary. The ambiguity appeals to me. When the meaning moves and suddenly is something else. The paintings can be viewed as still images from a documentary film, no wait not a documentary, a fictional film. It is fiction. Mimesis, like when the paint creates an image and becomes something else and then becomes paint again. The balance of meaning in a very simple form.

The historical events that I show glimpses of specifically concerns the CIA sponsorship of Abstract Expressionism during the Cold War. The story becomes a meta story by using the same media; painting, as its subject. Turning art into politics is a political initiative and an expression of modernist ideals, a political imperialism that submiss art in the creation of ”the narrative of the great ideal”. Some things have to be looked at several times. This is an investigation of possible interpretations below the surface and of the materiality of the surface.

The paintings can be viewed as separate with their own possible interpretations but when placed together they connect with the underlying story.

Thank you! Your submission has been received!
Oops! Something went wrong while submitting the form.